Milner overcame a classy field in the men’s race with Arter retaining her title from 2019 at Llandaff Fields in near perfect conditions on Saturday (Oct 16).

In addition to its World Athletics status, the 11-race programme formed the opening fixture in the 2021-22 British Athletics Cross Challenge and the first fixture in the local John H Collins Gwent League with valuable points on offer in both.

This was whittled down further leaving just Ahmed and Milner as they overcame the final mound with Ahmed a touch ahead but unable to overcome the determined young man from Derby AC who sprinted to victory in 27:18.

This was a breakthrough victory at senior men’s level for the Harvard University alumni who finished third in Cardiff as an under-17 athlete in 2014.

Birchfield Harrier Ahmed was just two seconds back in 27:20 with Smith shaking his fear of the country to finish third in 27:29.

Mahamed and Sam Charlton finished in fourth and fifth. 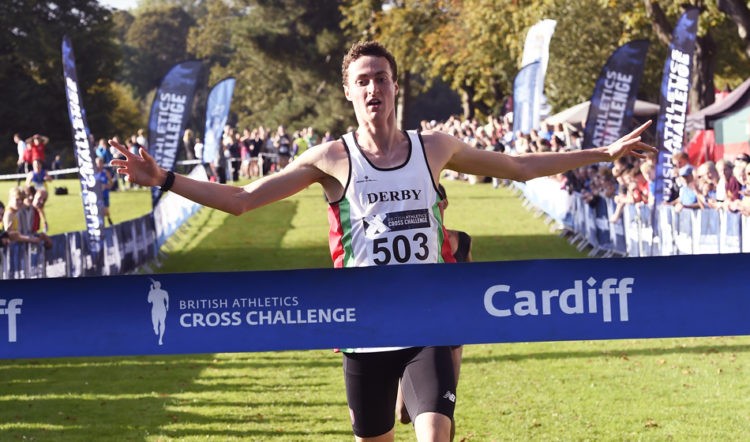 “Today was good,” said Milner. “I knew it was going to be a tough race with Jake and Omar in the race.

“It was surprisingly hot which I wasn’t expecting for the first cross country race of the year. It was a really fast race and I averaged 4:46 per mile.

“I thought I was going to get dropped on that last lap but I just had something left in the tank on that last 200m which was a bit of a surprise because I don’t usually win sprint finishes.”

Arter and her training partner Jenny Nesbitt had chosen different ways to prepare for the start of the cross country season with the former choosing competitive road races and the latter training at altitude in Font Romeu.

Arter showed her class, however, and appeared on the finish straight of the flat and fast course at Llandaff Fields in first place as she clocked 20:11 on the 6400m course.

Nesbitt was runner-up with the fast finishing Jess Gibbon improving on her fourth from last time, just behind and closing out the podium positions. Irwin overcame Fry with the pair finishing fourth and fifth.

Arter was delighted with her first cross country outing since 2019 saying: “It was a fantastic race. Jenny made it such a tough race, right from the start and she really made the rest of the field work hard and it came down to an exciting sprint finish.

“I was really happy to get the win to kick start the cross country season and I’m really excited now for the rest of the season.” 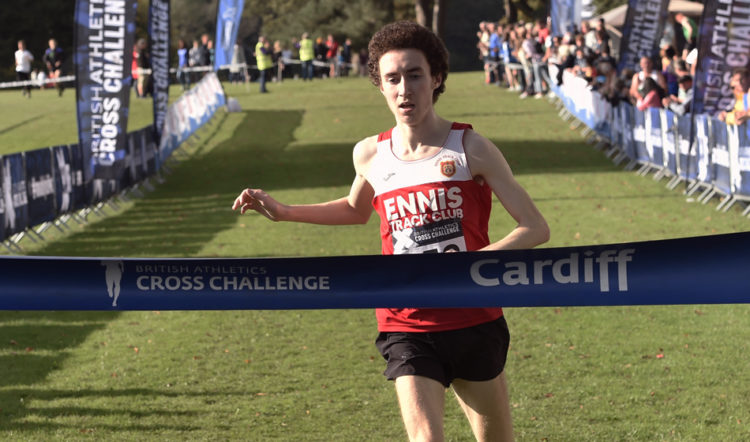 Ireland’s Dean Casey won the under-20 men’s race over 6400m in 18:34 ahead of Alexander Molloy and Johnny Livingstone.

Casey said: “I was very happy to win the race. I had a plan going in to it and it worked. Conditions were great and I loved the course although it wasn’t what I expected.

“I was very good on the hills and that’s where I seemed to drop people.” 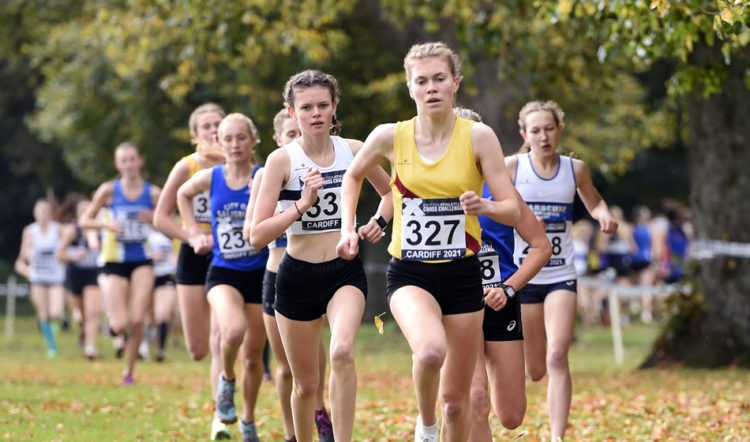 Megan Keith, the UK Inter-Counties champion and Cross Challenge series winner back in March 2019, was a convincing winner of the combined under-17/20 women’s race with fellow Scottish athlete Louisa Brown second in the race outright and as the first under-17. Ellen Weir was third and second in the under-17 category.

Benjamin Peck took the under-17 men’s race with Robert Price and Zoe Gilbody claiming under-15 honours over 3200m. 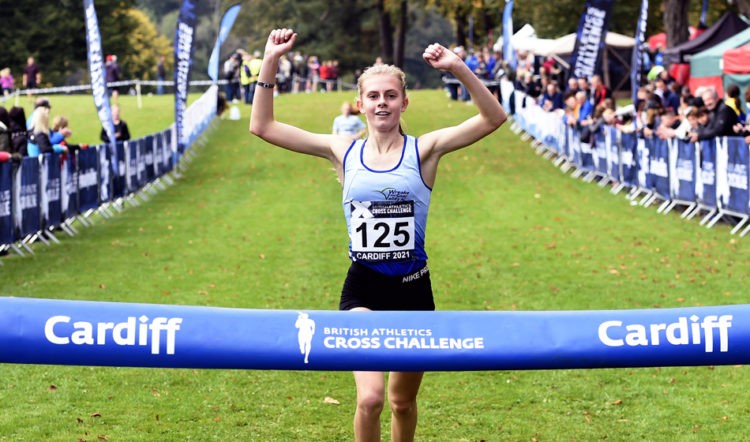 5 parrots in the UK ganged up and insulted guests in…